My Careers Adviser says I shouldn’t be a musician or professional athlete… - Career HQ
2318
post-template-default,single,single-post,postid-2318,single-format-standard,ajax_fade,page_not_loaded,,qode-title-hidden,qode_grid_1300,side_area_uncovered_from_content,footer_responsive_adv,qode-content-sidebar-responsive,qode-theme-ver-12.0.1,qode-theme-bridge,wpb-js-composer js-comp-ver-5.4.5,vc_responsive

Posted at h in Uncategorized by 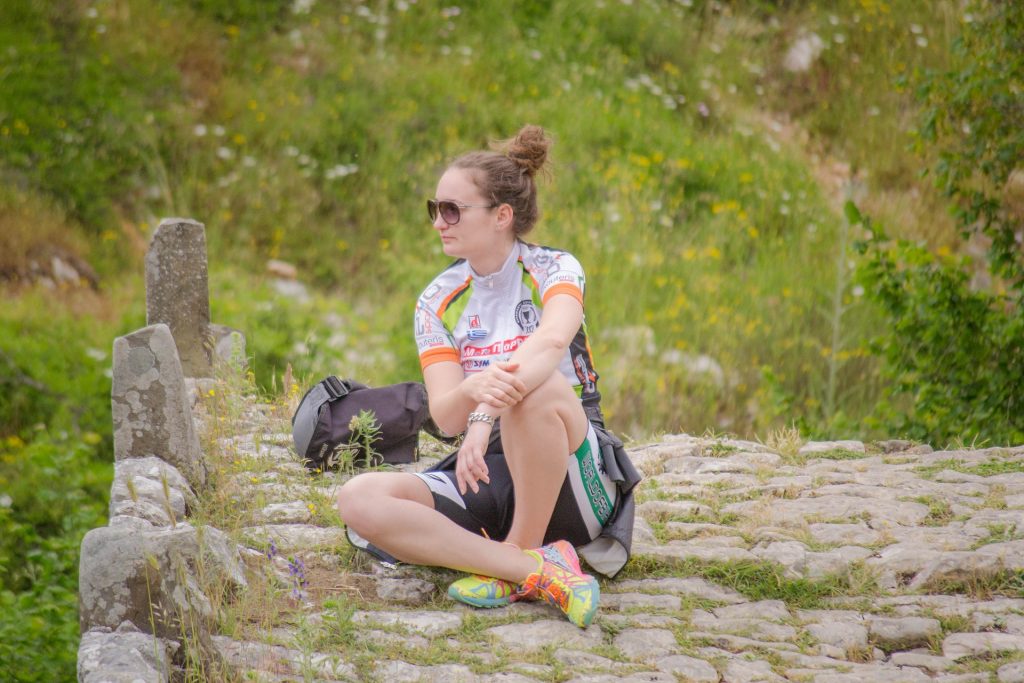 Young people are always being told to ‘dream big’ or ‘you can be anything you want to be’, but actually often adults don’t really mean it. They mean be a nurse, a teacher, a dentist, a mechanic. They don’t mean be an actor, a professional soccer player, a novelist, or a musician. But why is that?

Largely it’s because the chances of success in these fields are seen as much slimmer than in most careers and industries. People tend to steer those asking for career advice towards roles seen as more secure or steady, or often towards occupations that they know well themselves.

People do ‘make it’ though.

There are no definite statistics on how many budding athletes make it as a full time professional but often about 2% is suggested, although the figure varies by sport. What is clear though, is that it’s a very small percentage of those hoping to make it to professional level, that do. In other elite professions such as dancing, acting, music, or tv presenting, a larger percentage (10% approximately) are employed in the industry as their primary job, but often not in a full time capacity, but as something they do alongside another paid occupation.

If you choose to pursue a career in music with a dream to appear in musicals, then whilst studying for a qualification in music and stagecraft, you’ll also learn elements of stage direction, stage management, props and set design, and production management. These broader skills open up other possibilities in related fields, if a career as professional singer doesn’t come to fruition.

The same is true for sports. If you don’t make the final cut there are other related careers that may interest you, still within the world of sports. You just need to look at how many people get off the team buses to understand that there’s coaches, physiotherapists, nutritionists, administrative staff, marketing people, player managers and many more roles available within the industry. 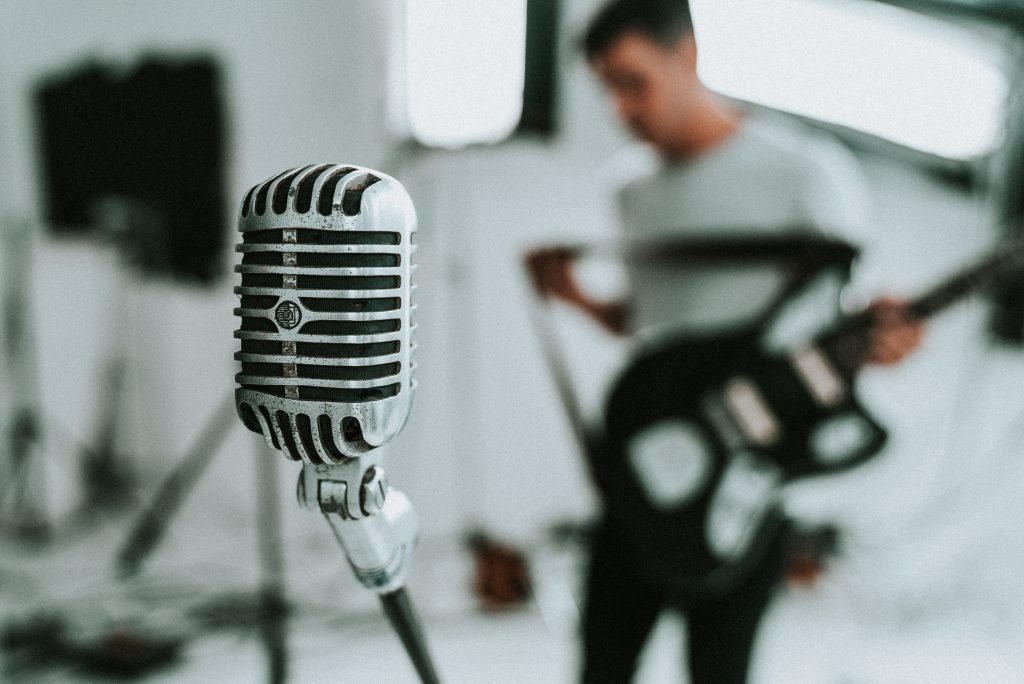 You should still go for it..

If you feel strongly that you’d like to be a professional DJ, tennis player, broadcaster, or actress you need to realise that only 5-10% of those who start out following these dreams end up making a full time living from them. However, we only have one life so why not pursue your dreams. In doing so, however, we suggest you have another more conventional career or plan B which you are also preparing for if things don’t work out and/or when you are ready to retire. You may well be picking up the Best Cinematographer Oscar in a few years time or wearing that Olympic medal round your neck. Most people you’ve seen doing it, and everyone that inspired you to follow that path, started out no differently than you. 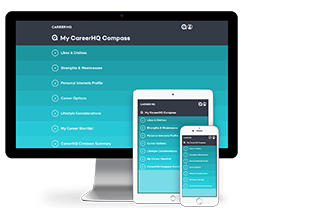